Felling the Big Increases of Benefits Plans for Forestry Company 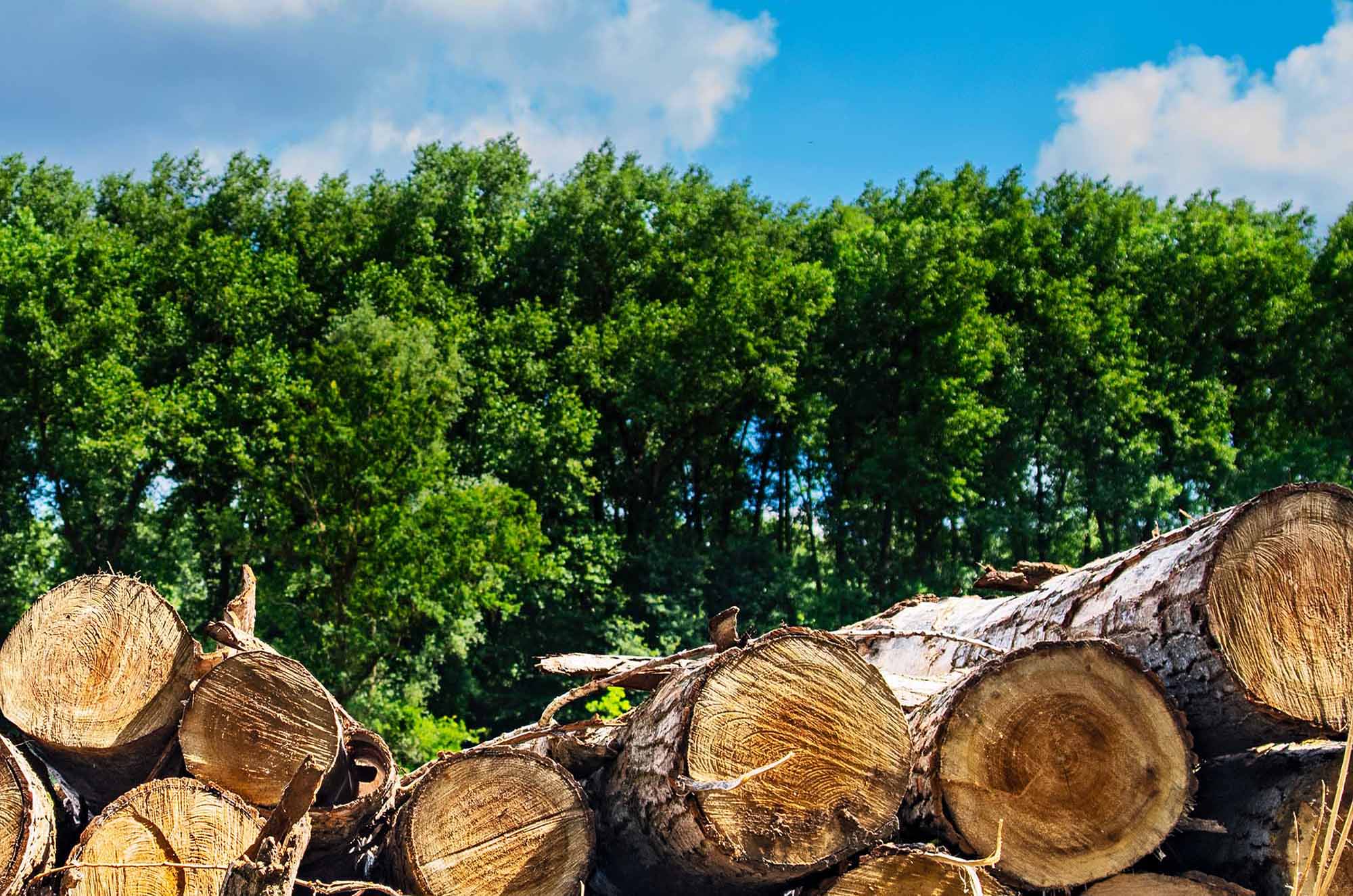 General Information about the Company

Few industries conjure up the image of Canada like forestry, and this small but mighty forestry company on Vancouver Island was a proven and profitable entity in one of the most significant forestry regions in the world.

They had a stable and effective workforce, who were content with their compensation package, including their benefits program.

But over the last few years, their benefits program renewal, was an event they learned begrudgingly accept.

Their broker, who they knew personally and trusted would consistently deliver 10%--20% increases after ‘negotiations’.

The explanation provided: your claims are high.

They knew ‘shopping the market’ would require work, provide some immediate relief but just cause bigger increases at renewal.

Benefits as far as they were concerned, was like the weather, there was nothing they could really do about it.

After NextGen Benefits spoke with this company, they soon realized there was something they could so about their employee benefits program.

There was nothing unusual about the challenges this forestry company was facing. And certainly, there was nothing unique about them thinking they were stuck with the results they had. The traditional benefits market (the most known way of doing things, and to most the ONLY known way of doing things) provides little opportunity for relief and future mitigation without upsetting employees.

Their main challenges were:

How NextGen Benefits Helped Them:

As the old adage goes, to get different results you have to be willing to do things differently.

In reviewing their benefits claims experience, we realized there were a number of expensive benefits that weren’t being used and/or wouldn’t be valued now or in the future. By reducing and/or eliminating their coverages appropriately, implementing the process improvements, and risk mitigation strategies the sustainable savings were large enough to increase coverage and maintain meaningful savings for the employer.