Moving from a Healthcare Spending Account to Get More Value 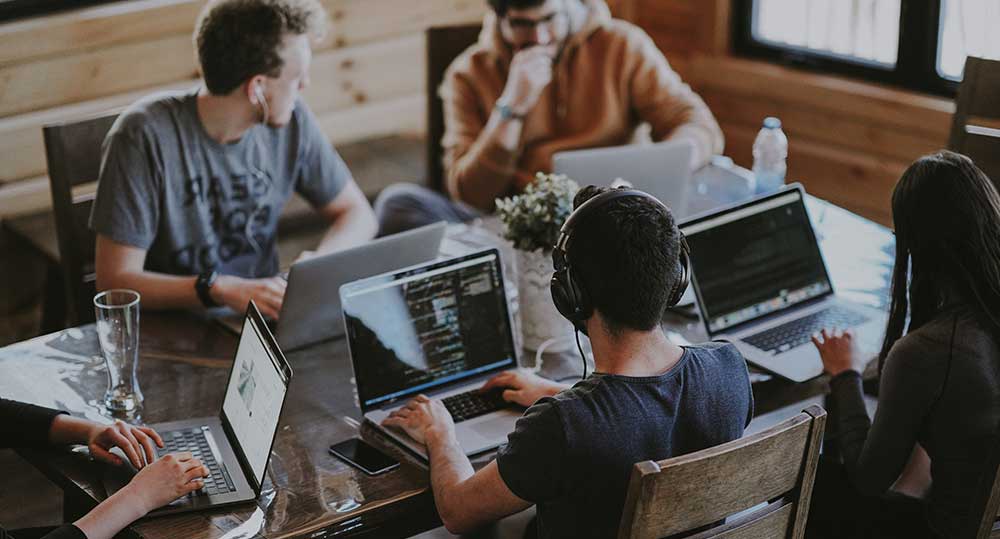 This consulting company was initially attracted to having a healthcare spending account for its employees. It was logical because:

The plan was working, but over time they started to wonder if a new benefits plan could have a larger impact for current and prospective employees.

Their plan wasn’t broken, they never got complaints from current or prospective employees but they thought it was worth comparing.

How NextGen Benefits Helped Them: